The Redcliffs School had sat at the foot of the impressive Redcliffs cliffs for over 100 years. Rockfalls caused by the 2011 Canterbury earthquakes made the area unsafe and the school was temporarily relocated to a neighbouring school site while repair and analysis work was carried out. An investigation by GNS found the cliffs were prone to collapse in certain earthquake events and in 2015 the Ministry of Education made the difficult decision to close the school.

Faced with having to relocate their pupils to neighbouring schools, the community was devastated. Nearly 3,000 individuals made submissions to the Ministry of Education (MoE) for the school to remain.

The community was certain a solution could be found to allow the school to remain on the site. They were facing a David and Goliath challenge and effectively needed to change the Minister of Education’s mind. The Redcliffs cliffs dominate the landscape and the school’s Board of Trustees needed to prove the suitability of the current site and that remaining there would not risk the safety of the school community.

The Board was to present a submission to the MoE and we provided the technical piece of this jigsaw. We took drone footage of the site and the surrounding cliffs and completed a detailed rockfall hazard assessment. We visually demonstrated how rockfalls work and how far rocks go. From this we created 3D imagery to present the relationship between the cliffs and the school and showed how far away from the cliffs the school was.

We designed a rockfall barrier that was both low-tech and low-cost. With the barrier installed we demonstrated how any potential risk from rockfalls would be mitigated and the school could remain safe and operational. Our findings and proposed solution were included in the Board’s submission to the MoE.

Our analysis work was subjected to 3 peer reviews which all concurred with our findings. The MoE accepted our technical reporting and agreed the school could remain in Redcliffs but made the decision to build a new school over the road from the original school site.

The Board of Trustees showed amazing tenacity and worked tirelessly with the local community for 9 years to keep a school in the local area. We helped them remove the red tape and present how a simple, low-cost solution would allow the school to remain safe and operational on its original site.

As a result of our work, the community now has a brand-new, purpose-built school. The community was sad to see their historic school buildings and site go but they are incredibly grateful for the work we did in supporting their submission to the MoE. Many times, our surveyors and engineers have been stopped in the street and thanked for “saving the school”.

Many of our projects are for individuals or businesses, but the Redcliffs School project was a pure community project that captured the interest and involvement of the local and wider public. It was an emotive project for us, and we became truly vested in assisting the community keep their local school. 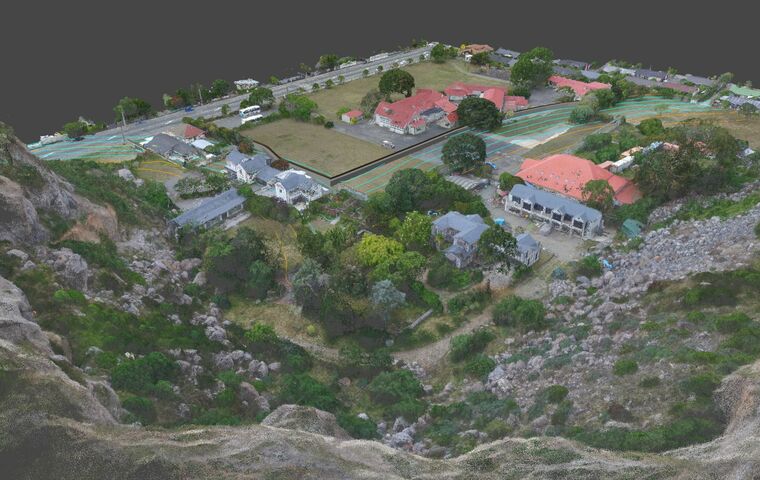 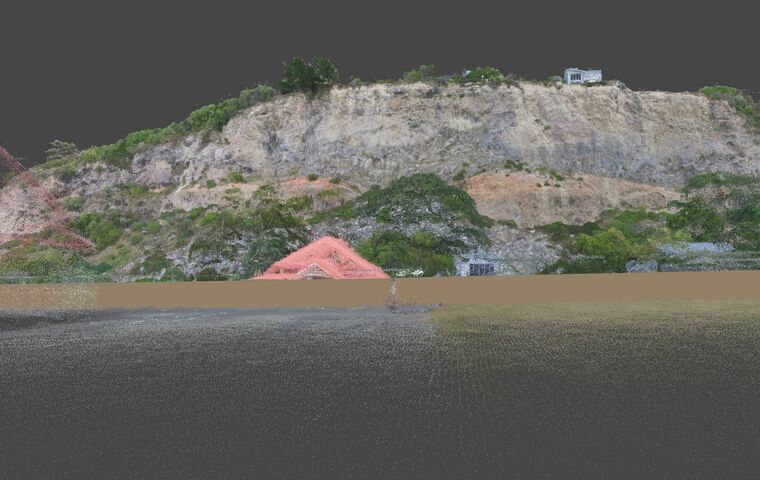 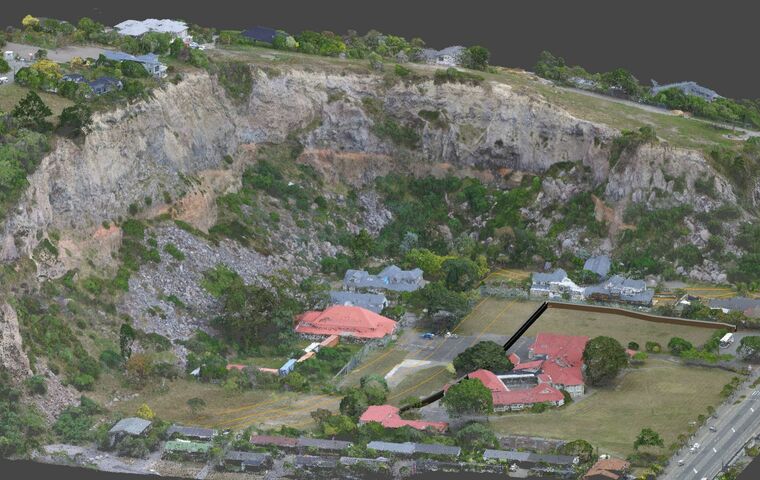 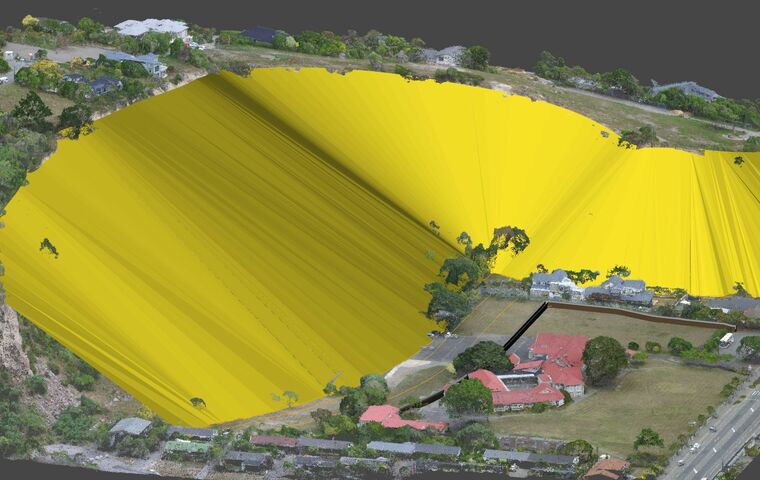